Back in 1983, Andy Ingman's best friend had a Saturday job working for his dad, John, who was a shoe repairer. Andy, who was fourteen years old at the time, asked his friend's dad if he could also help out on Saturdays. Andy's dad said that would be fine, but he'd have to work for free!

So it began - Andy enthusiastically turned up every Saturday to help out with his friend in the shoe repair shop. In between the sweeping up (and tea making), Andy discovered an interest in the materials used during the shoe repair process and found himself gathering offcuts and saving them. After a few months of dedication and learning, John had noticed that Andy wasn't afraid to get his hands dirty and was showing a great deal of initiative. Since his son hadn't shown an interest in working with shoes, John decided to take Andy under his wing and share his knowledge and experience. 3 years later, John took Andy on as a full-time apprentice. 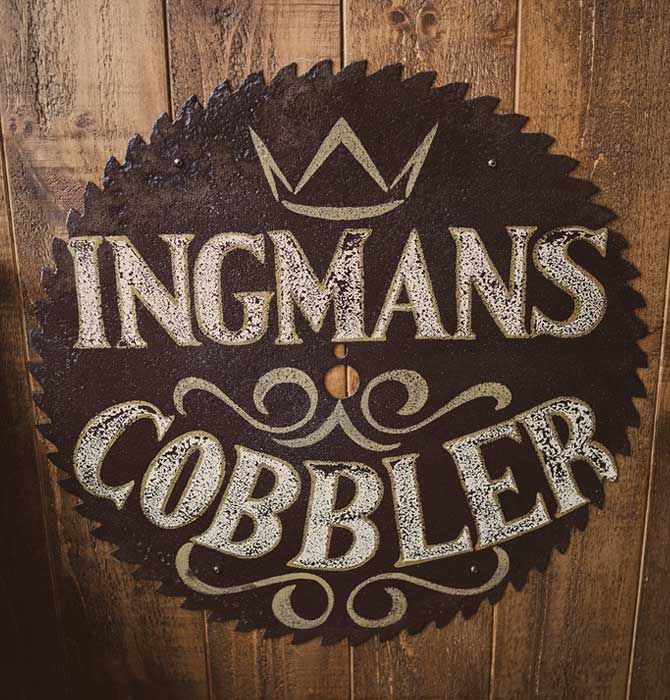 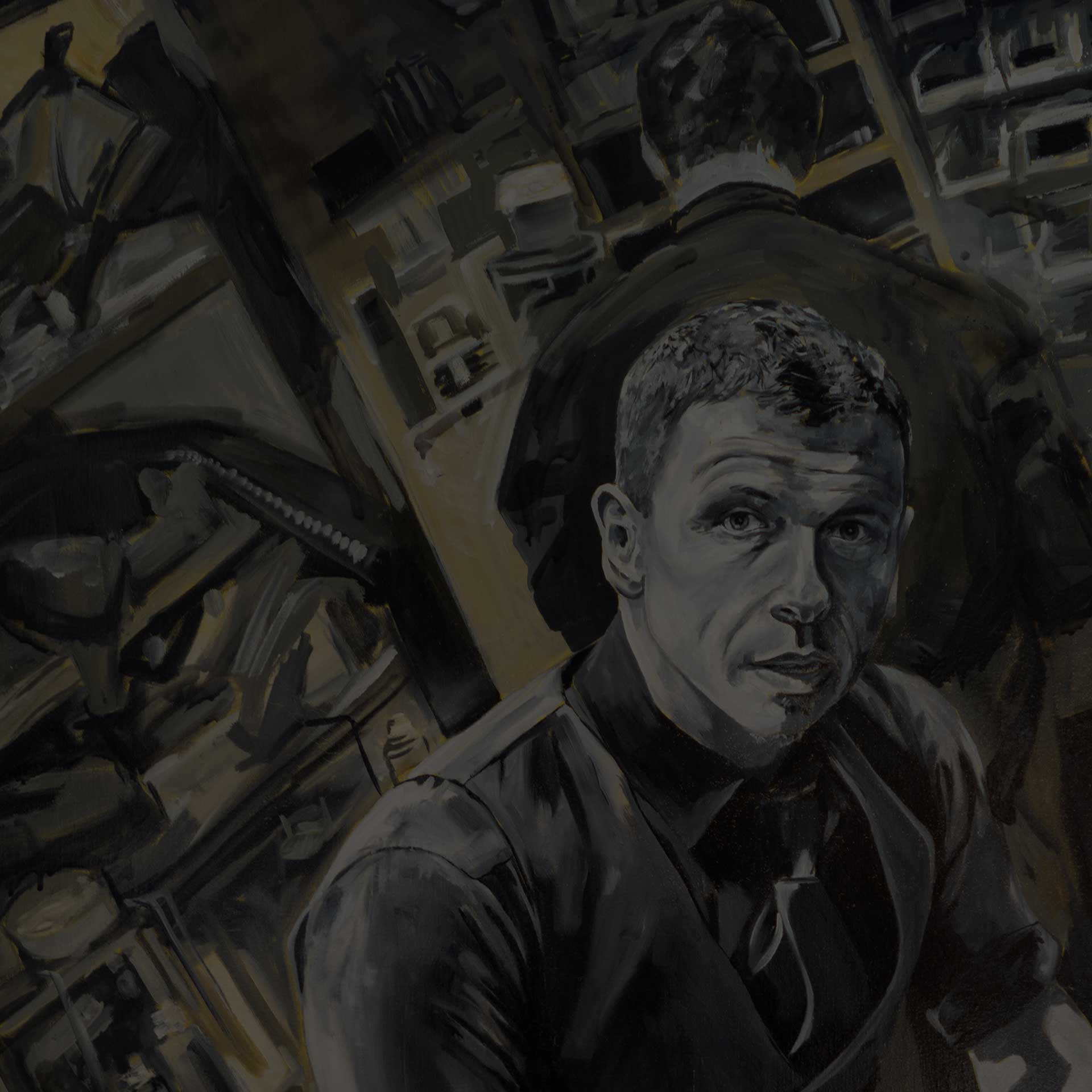 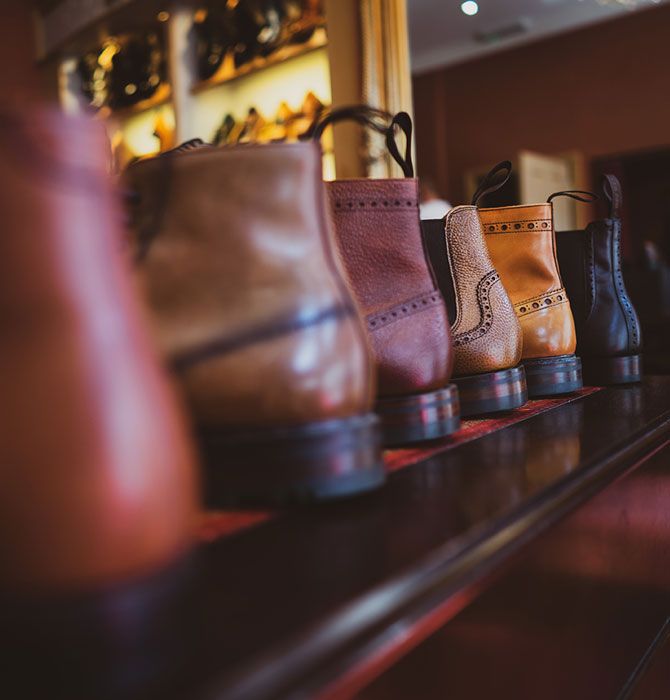 Andy continued to graft as John's apprentice and was eventually placed in a shoe repair shop in Retford, where he excelled and worked his way up to become the shop manager. Andy was headhunted by another shoe repairing business where he continued to excel and was, once again, promoted to management where he stayed in the role for fifteen years.

With a business brain and such passion for his trade, Andy invested in a franchise in York, which was a huge success. Some four years later an opportunity arose for Andy to acquire a franchise in his home town of Chesterfield. He went for it and was successful in the acquisition, where he stayed for fourteen years until 2018.

Since his introduction to the world of fine shoes, back when he was just fourteen, Andy had enjoyed a successful career and he'd begun to realise that his success was mostly down to his passion for shoes and his desire to please his customers. Always dreaming of his own business, Andy decided to make the leap. In 2018, Andy opened 'Ingmans' at a prime high street location in the heart of Chesterfield town centre.

Since opening, Ingmans has gone from strength to strength. In addition to premium shoe repairs, Andy's dreams have become a reality and Ingmans is already renowned for a range of high-quality shoes, clothing and handmade leather goods. Ingmans also provide a postal shoe repair service, which means you can have your shoes repaired by the masters of the craft from the comfort of your own home!

Photos of our High-Street Boutique in Chesterfield 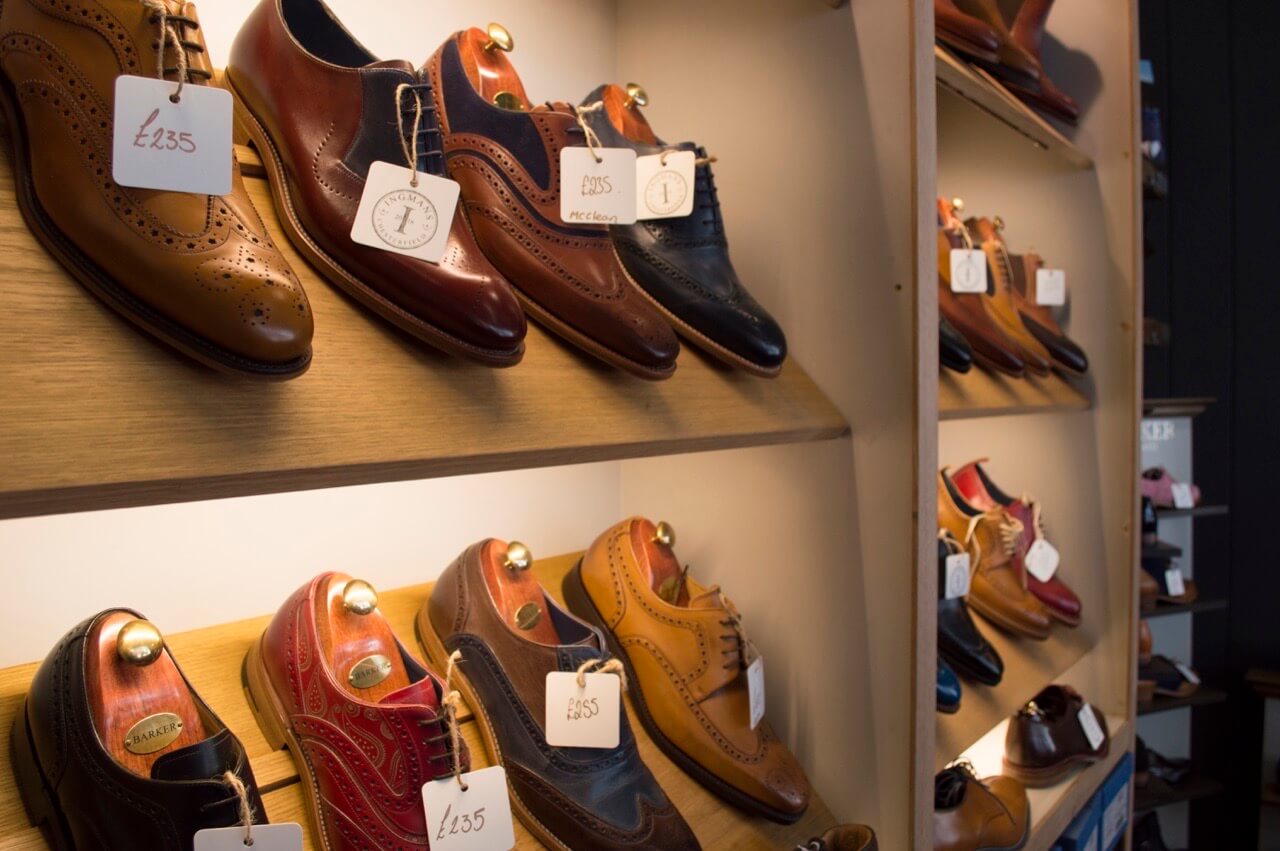 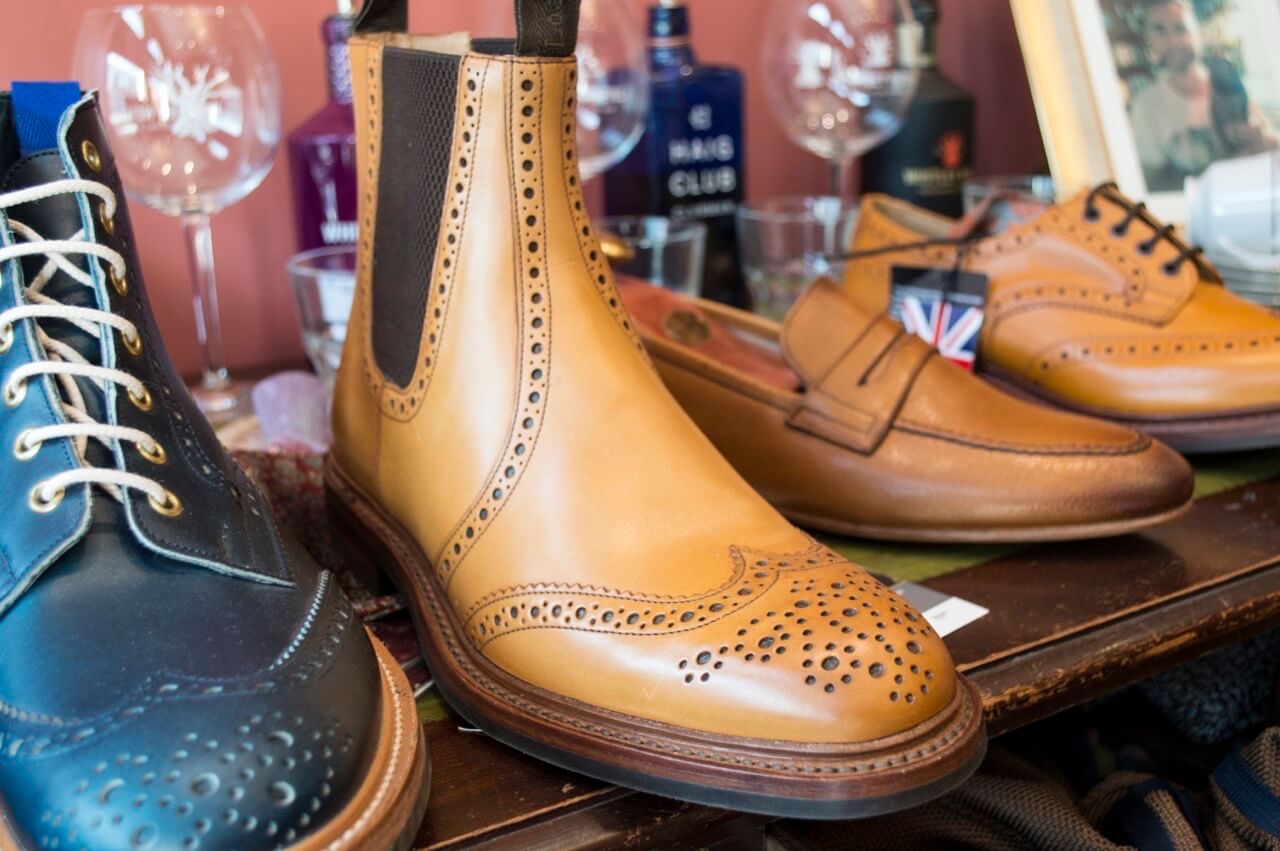 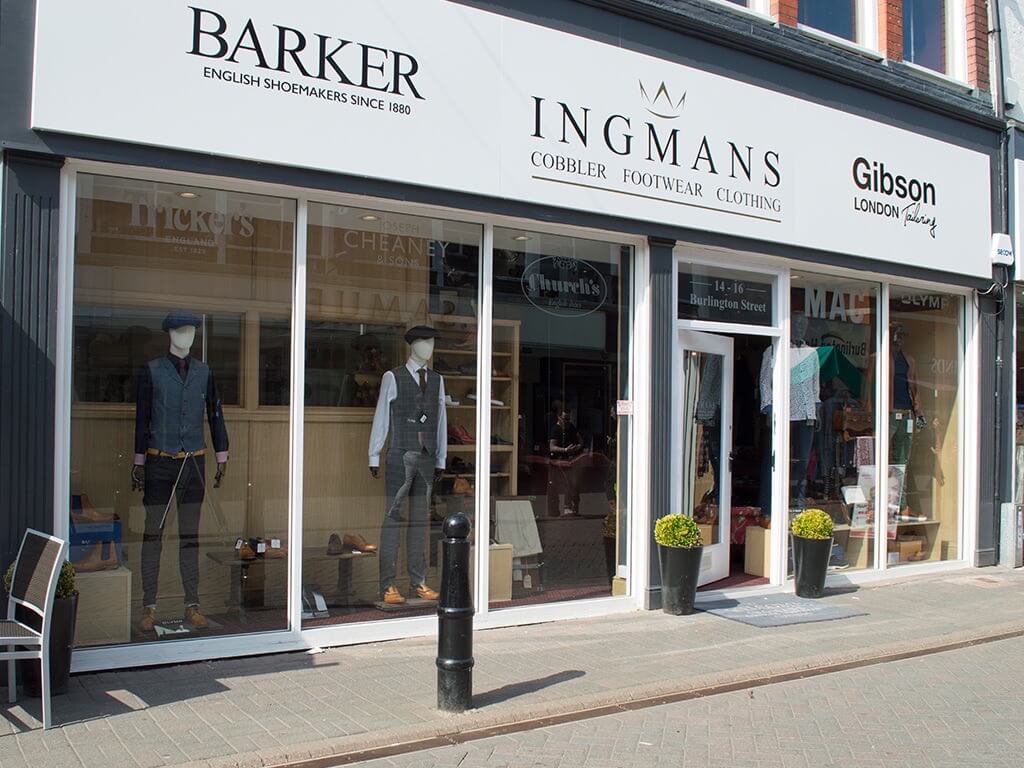 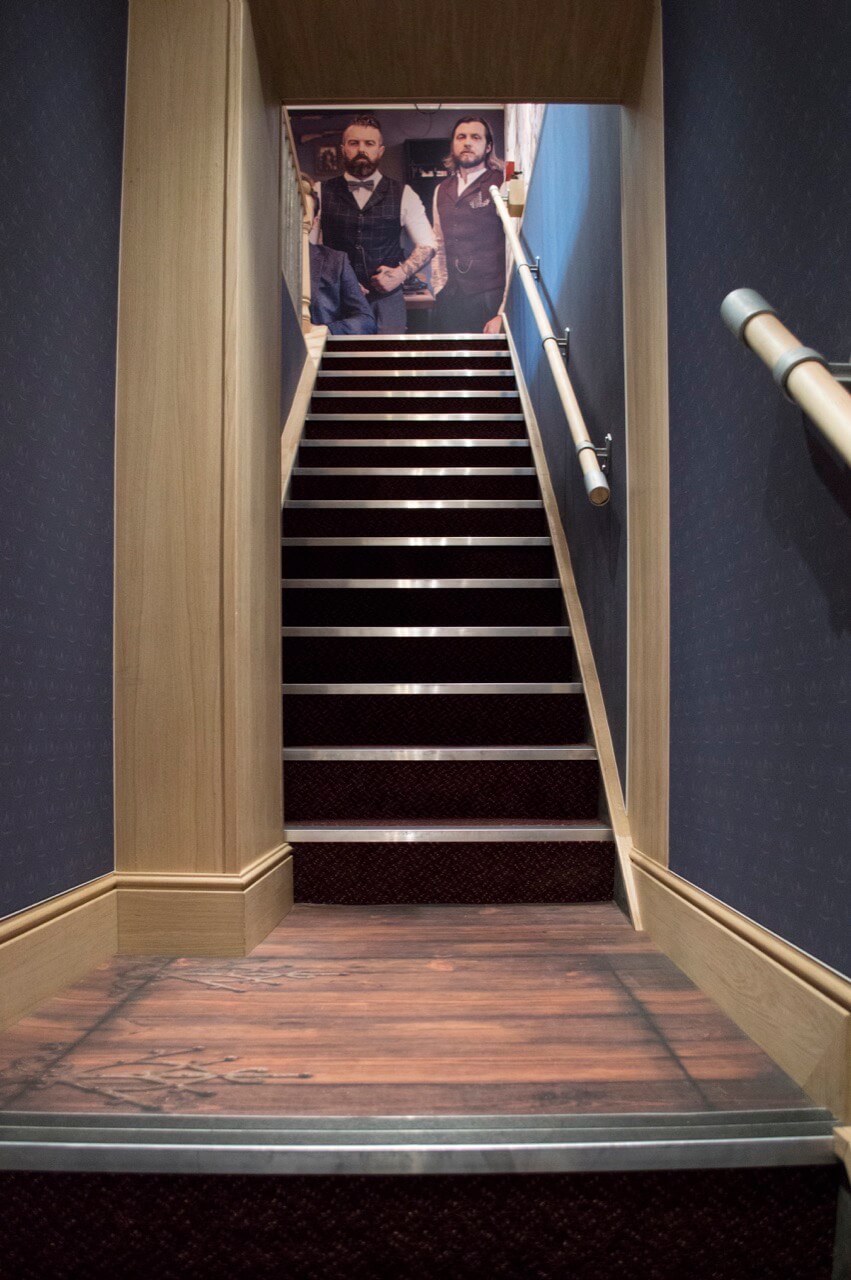 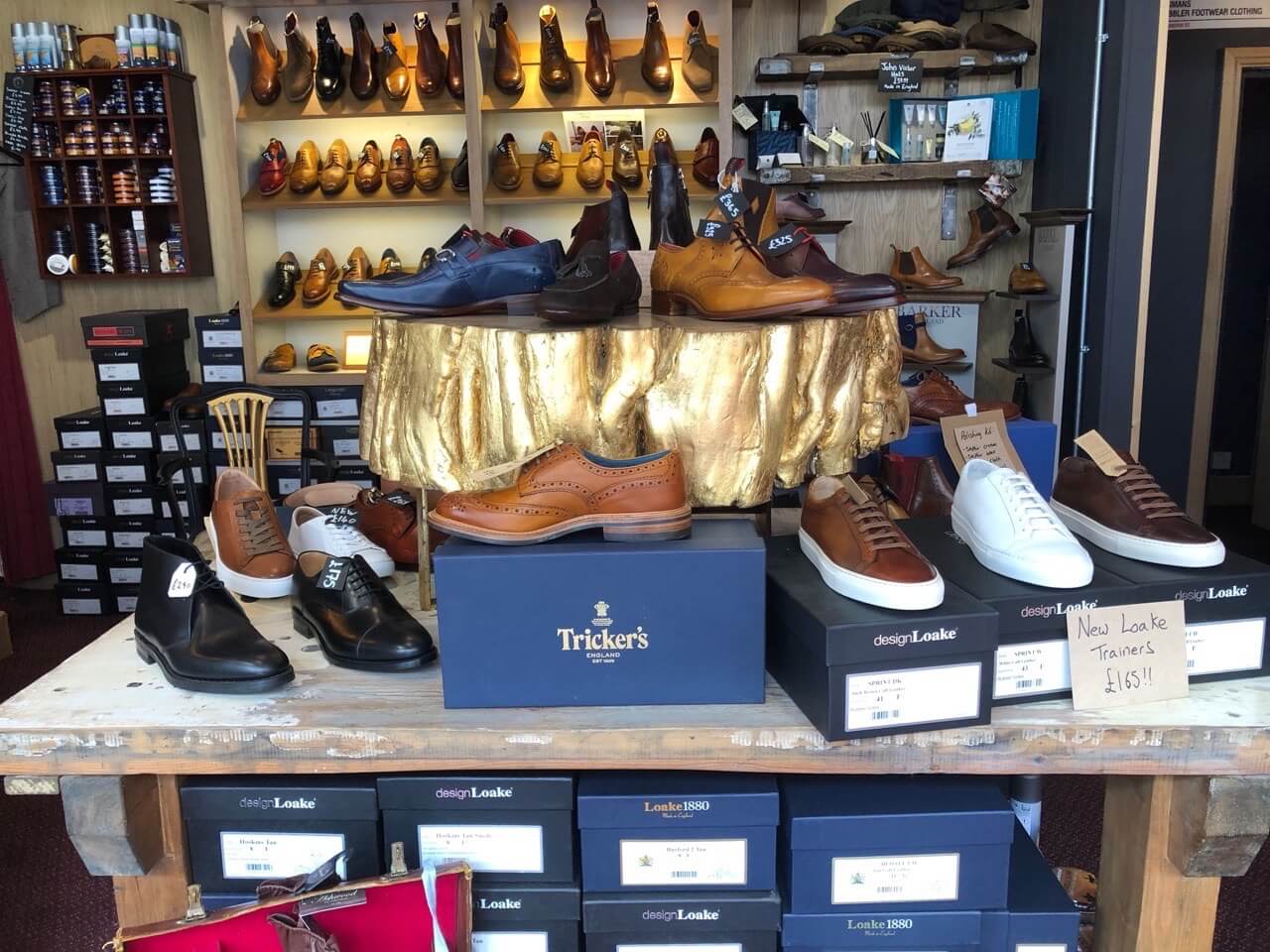 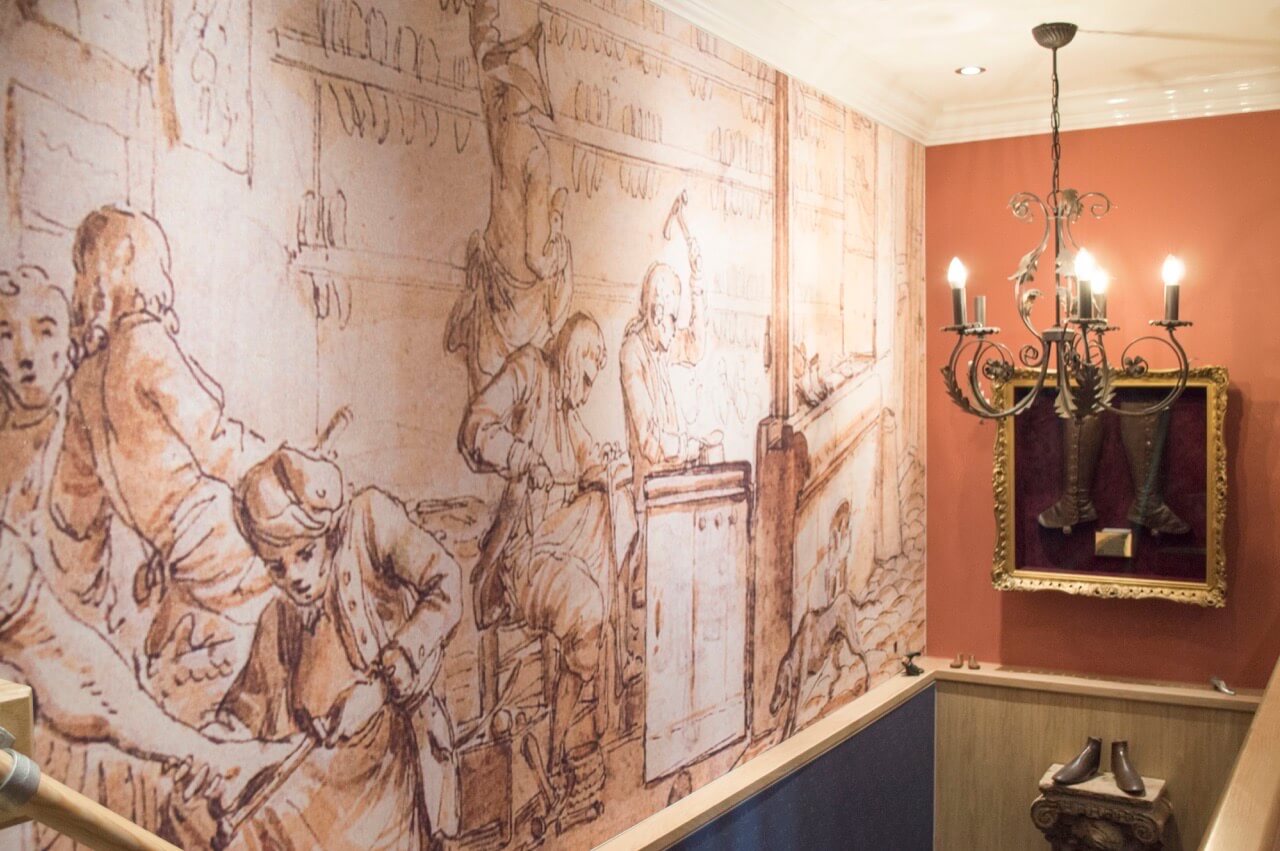 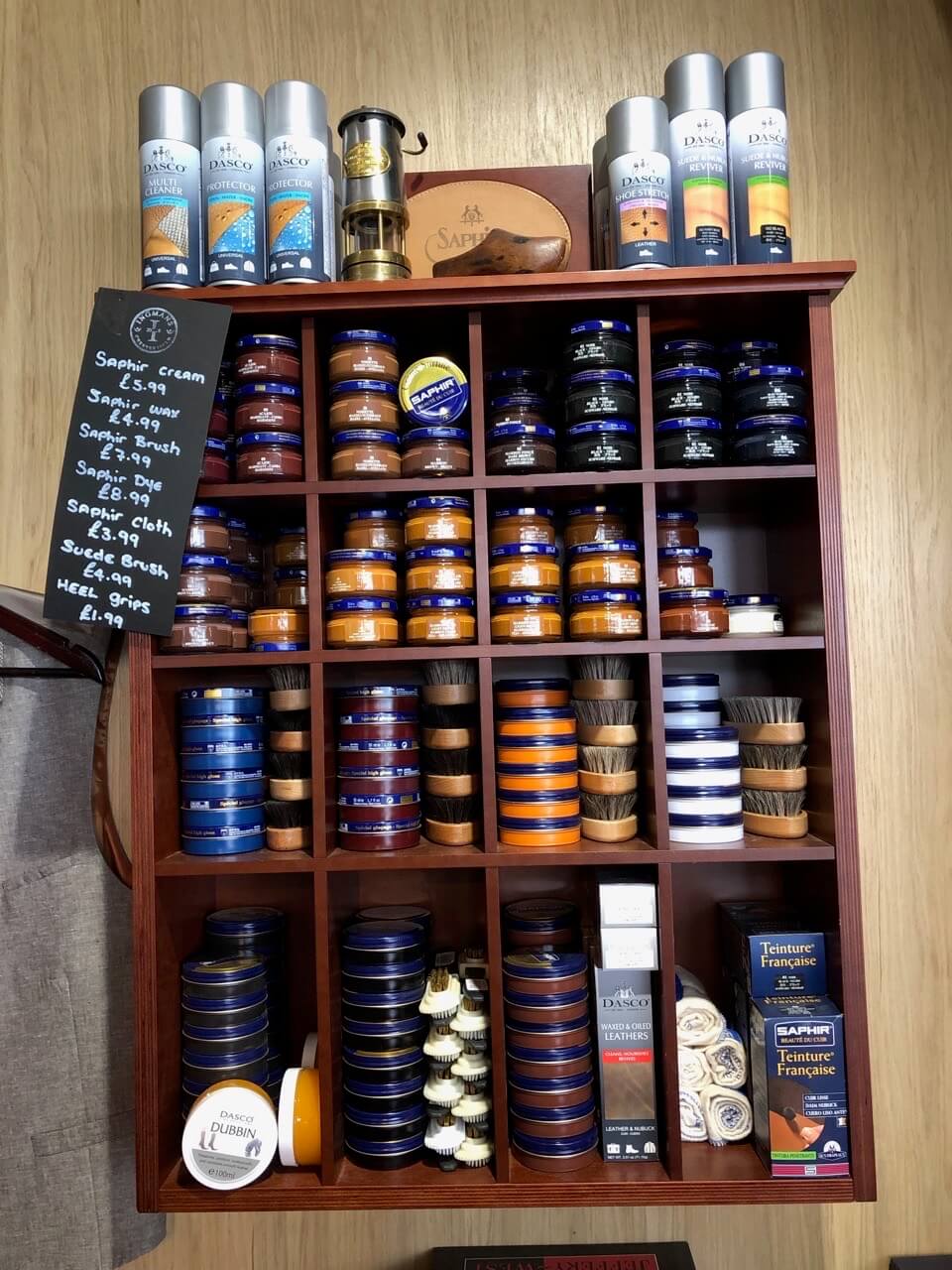 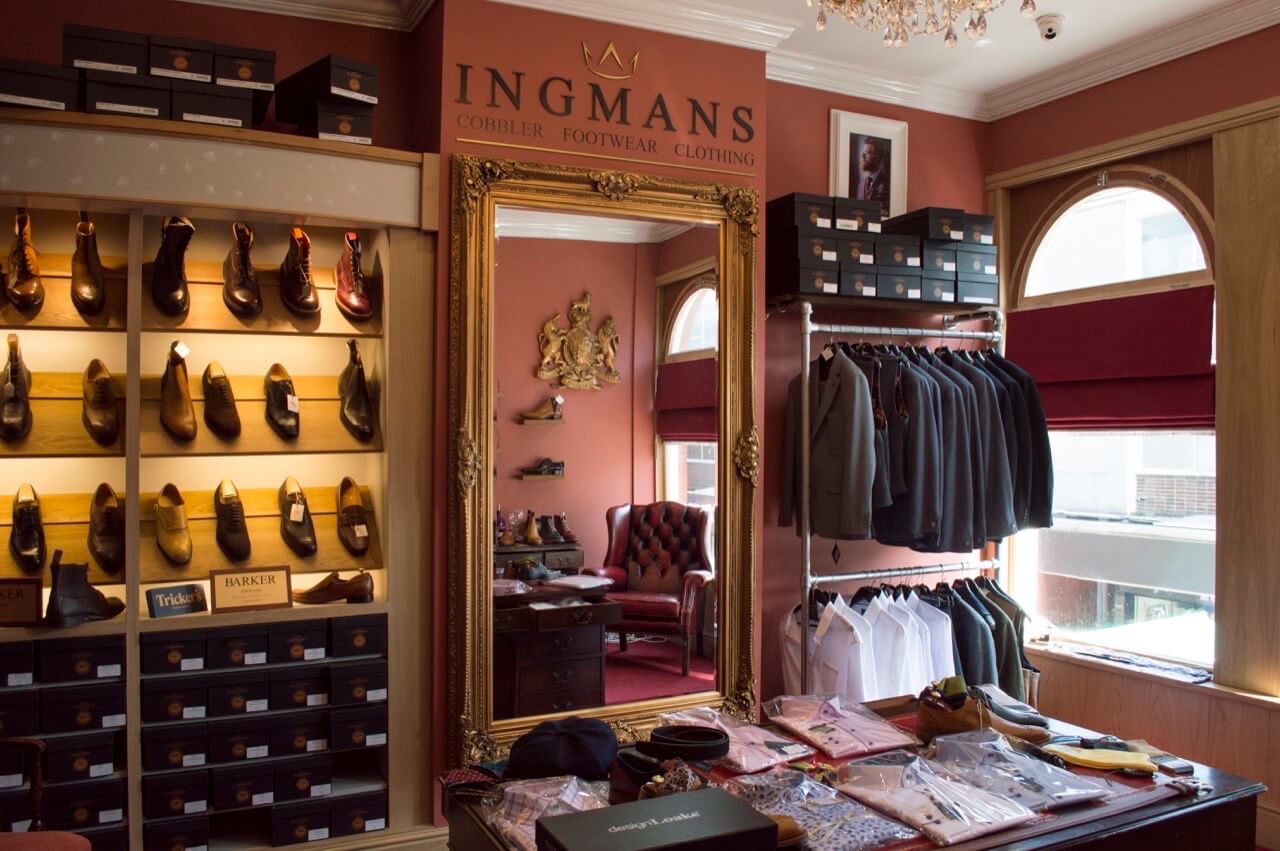 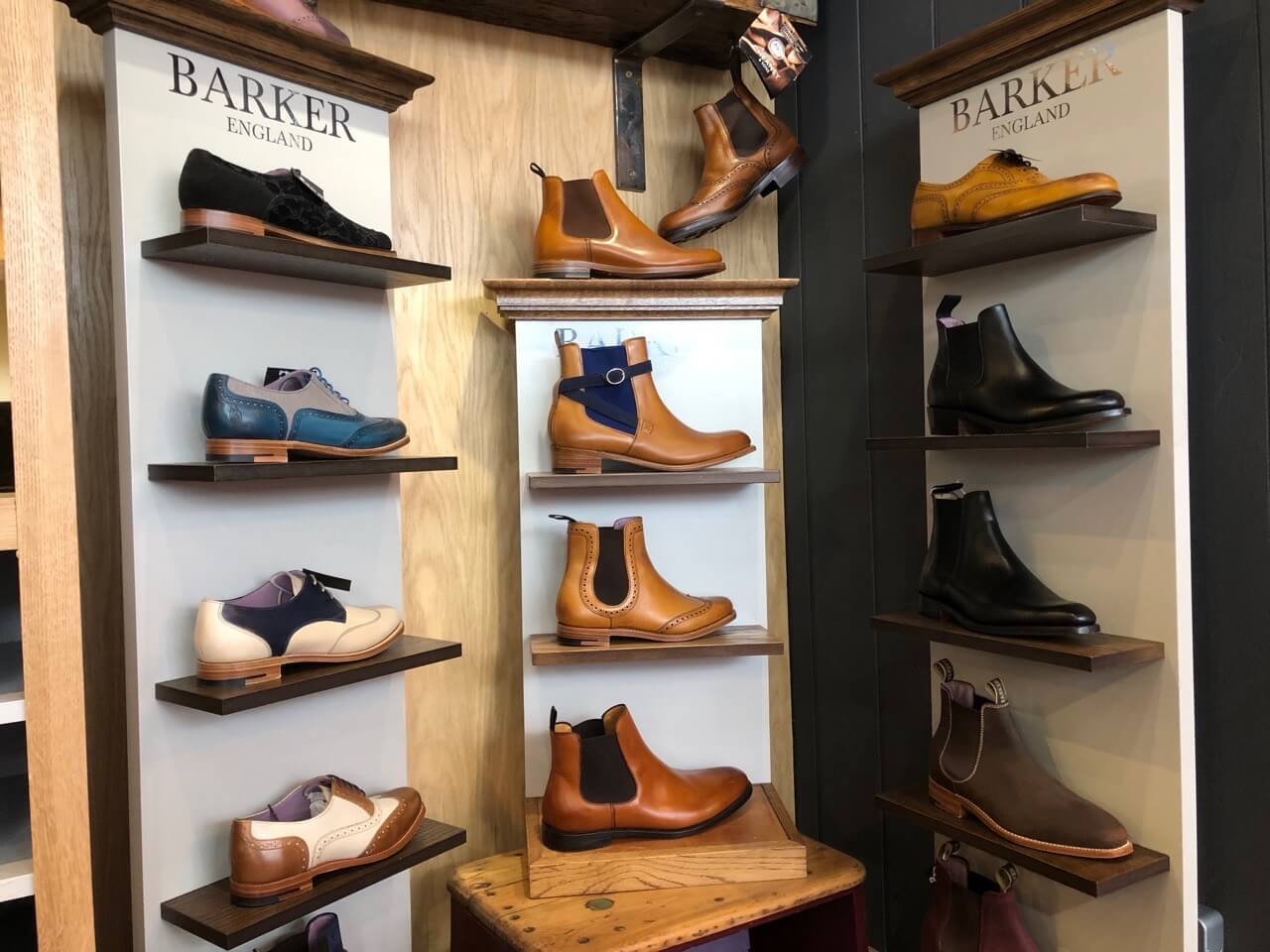 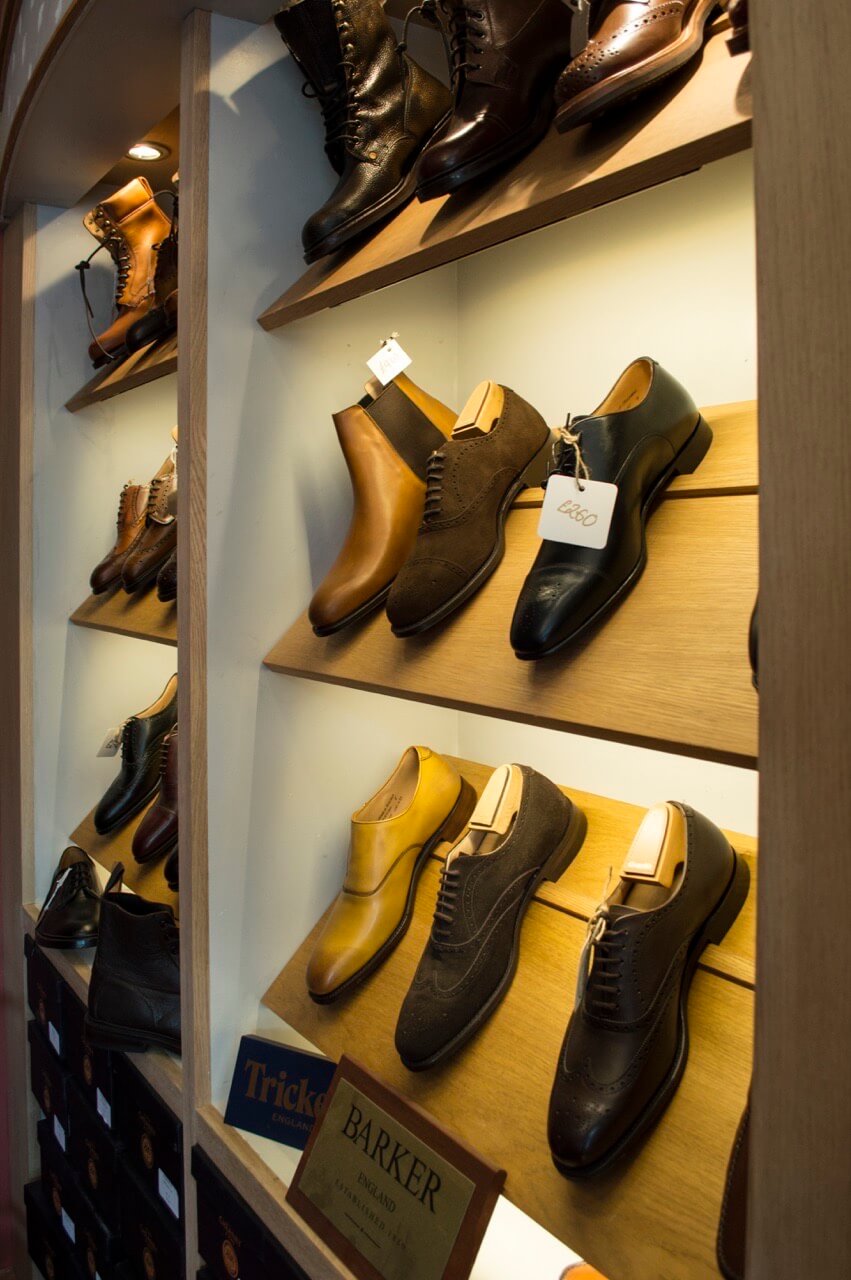 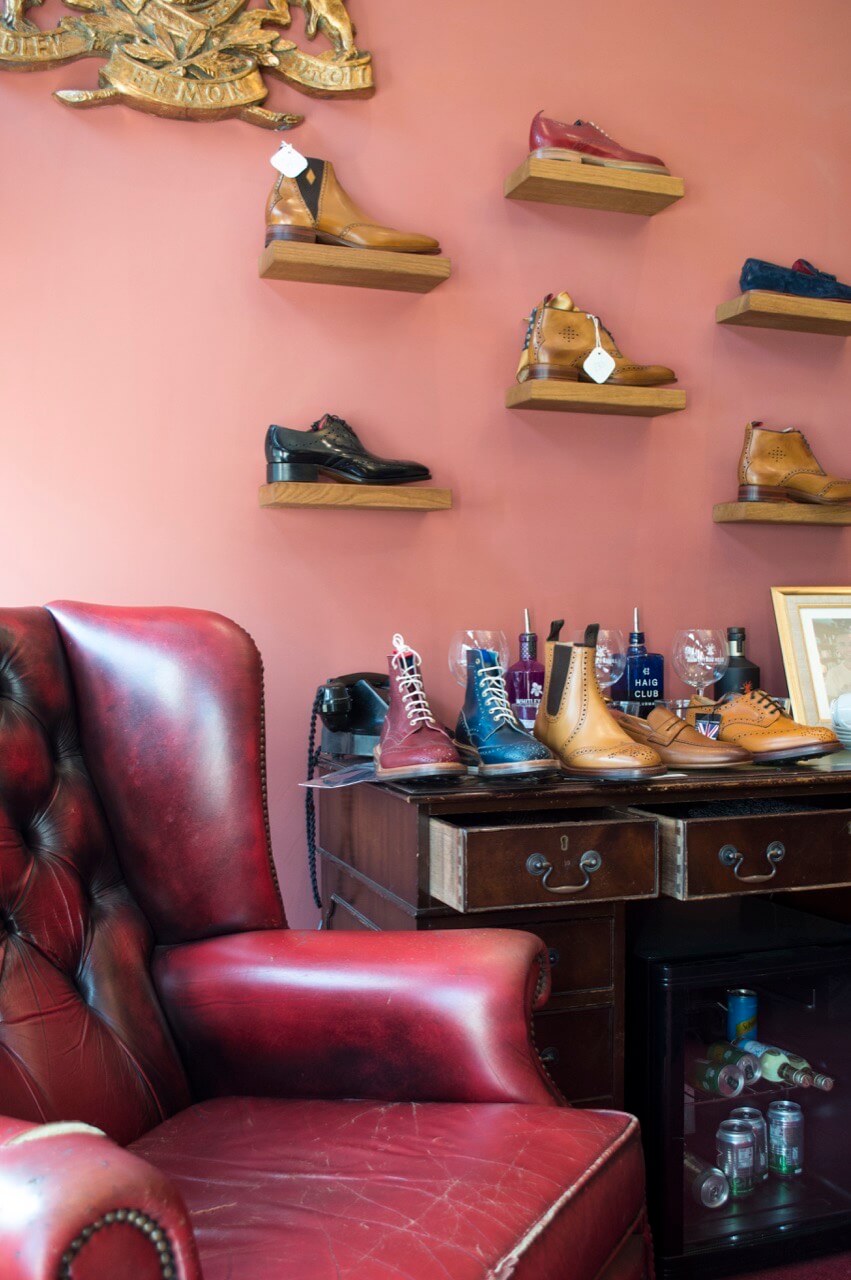 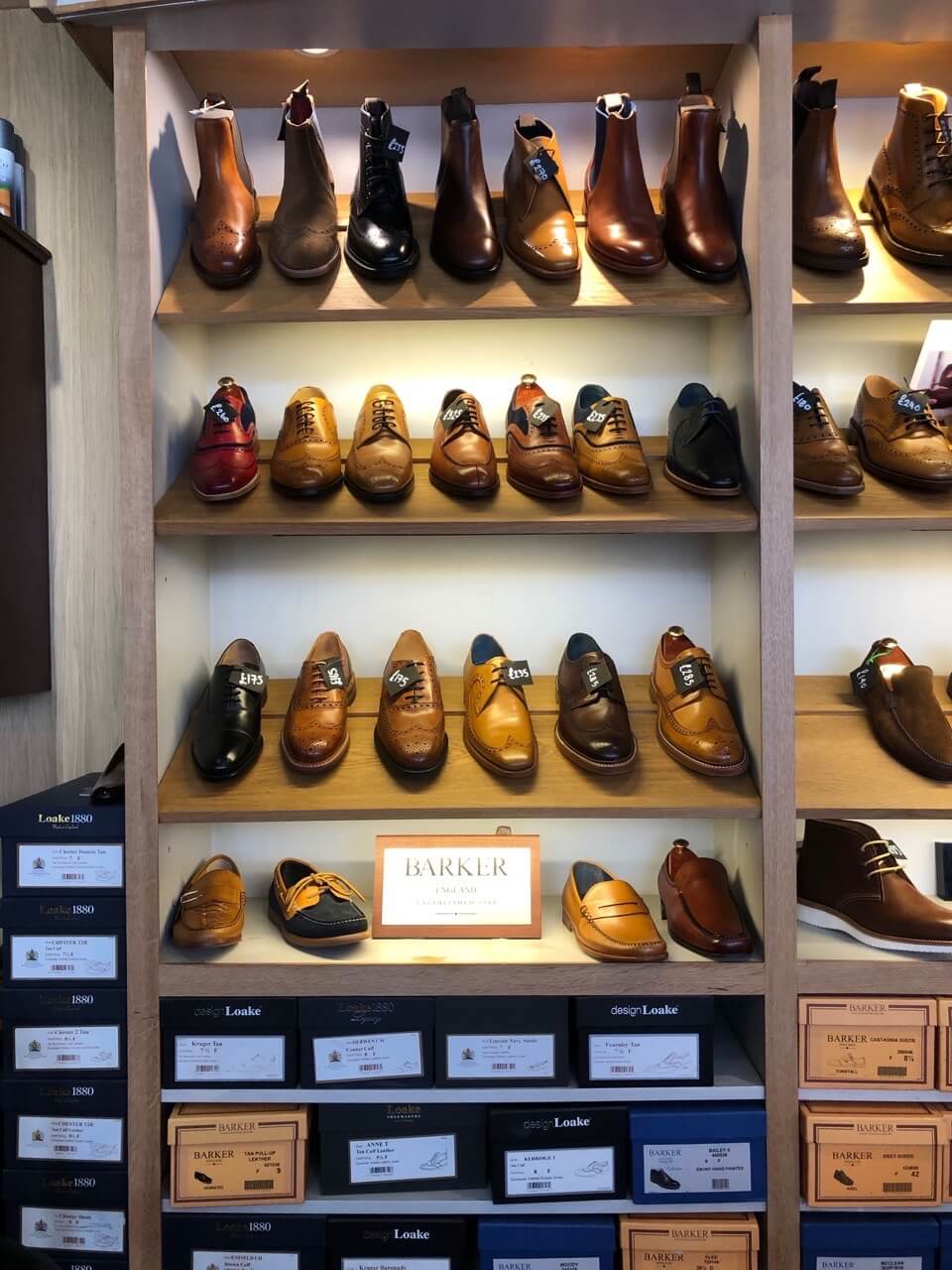 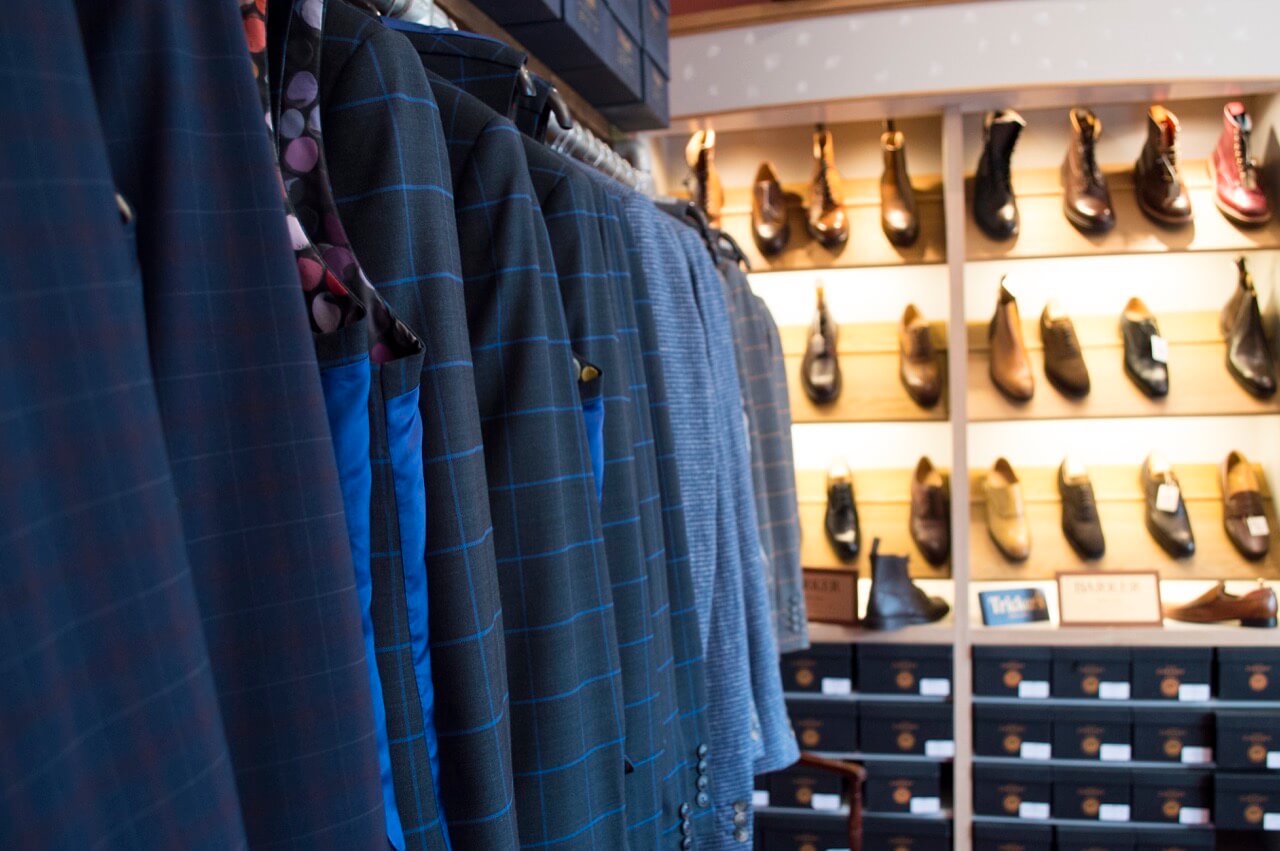 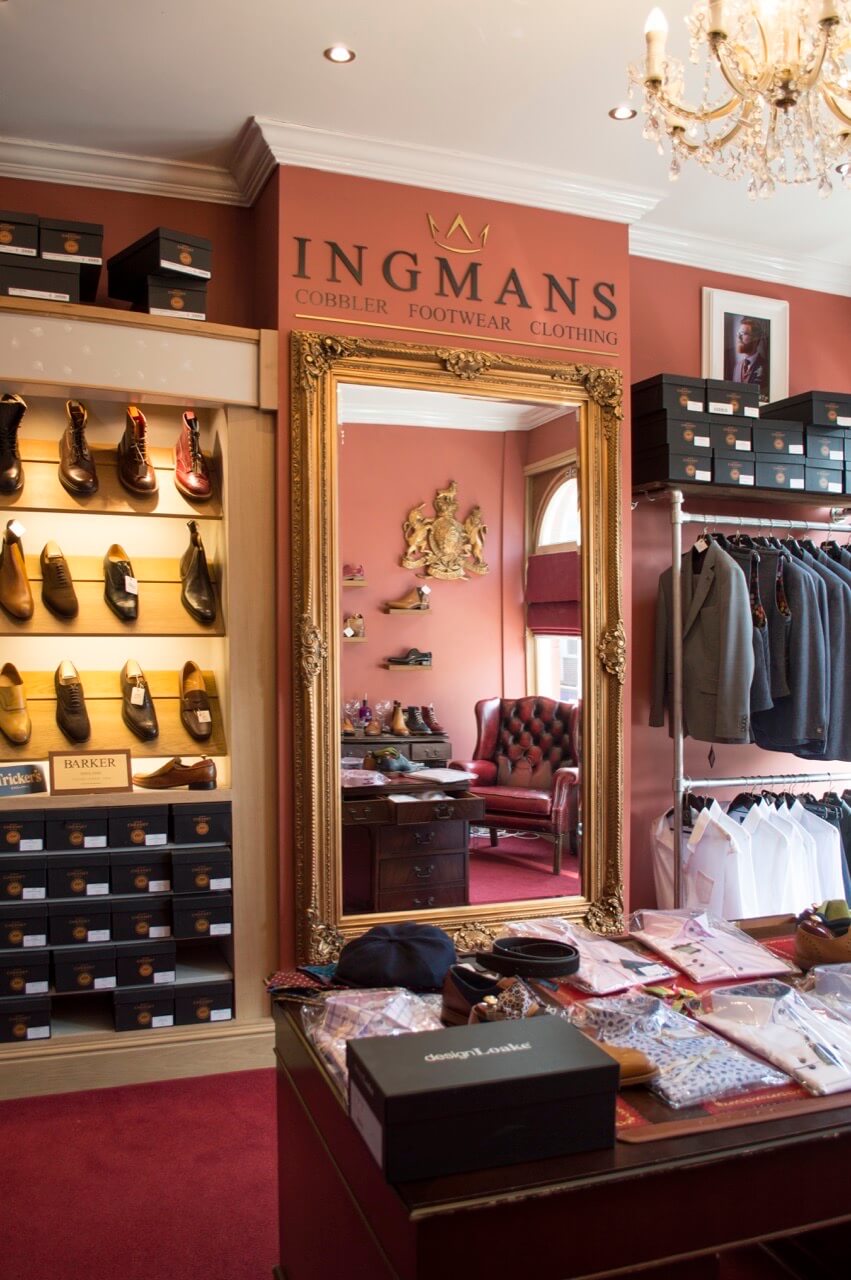 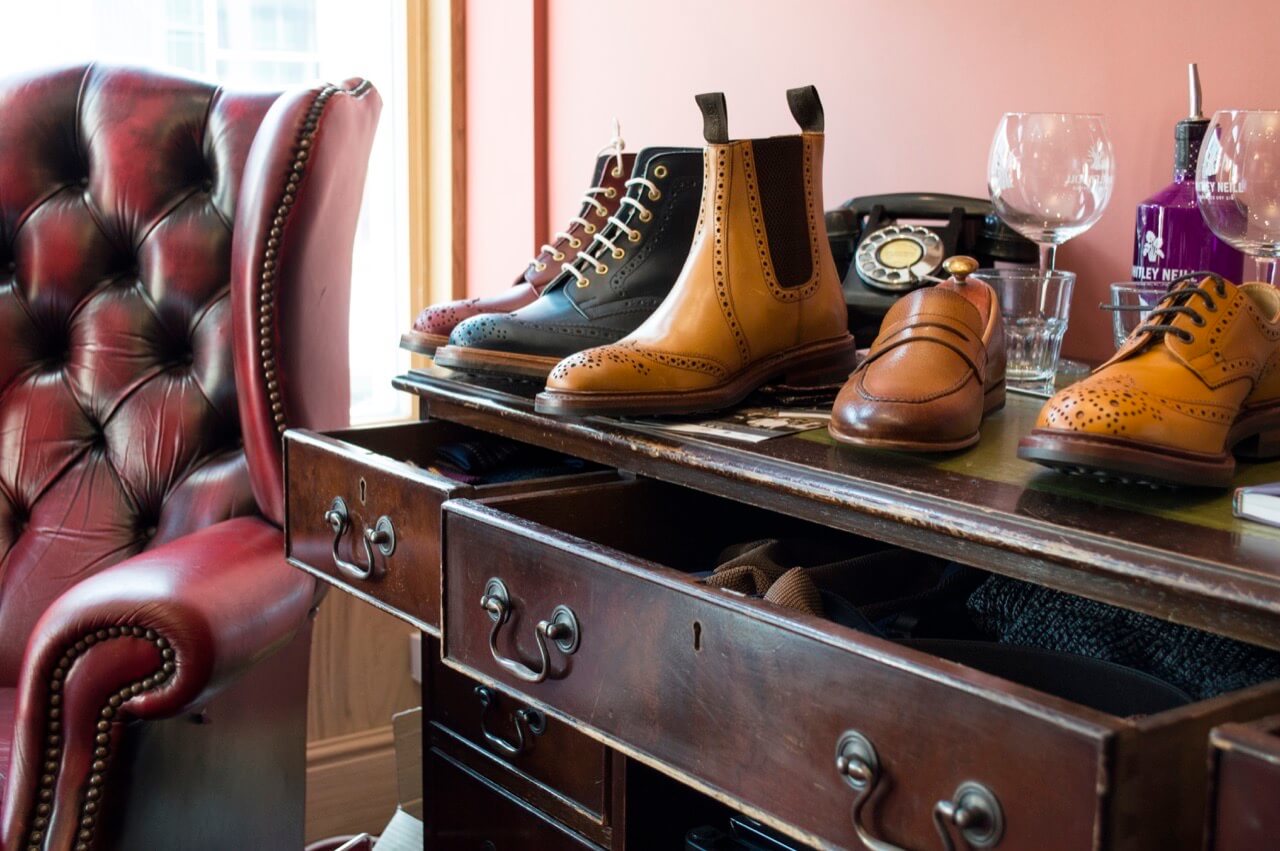 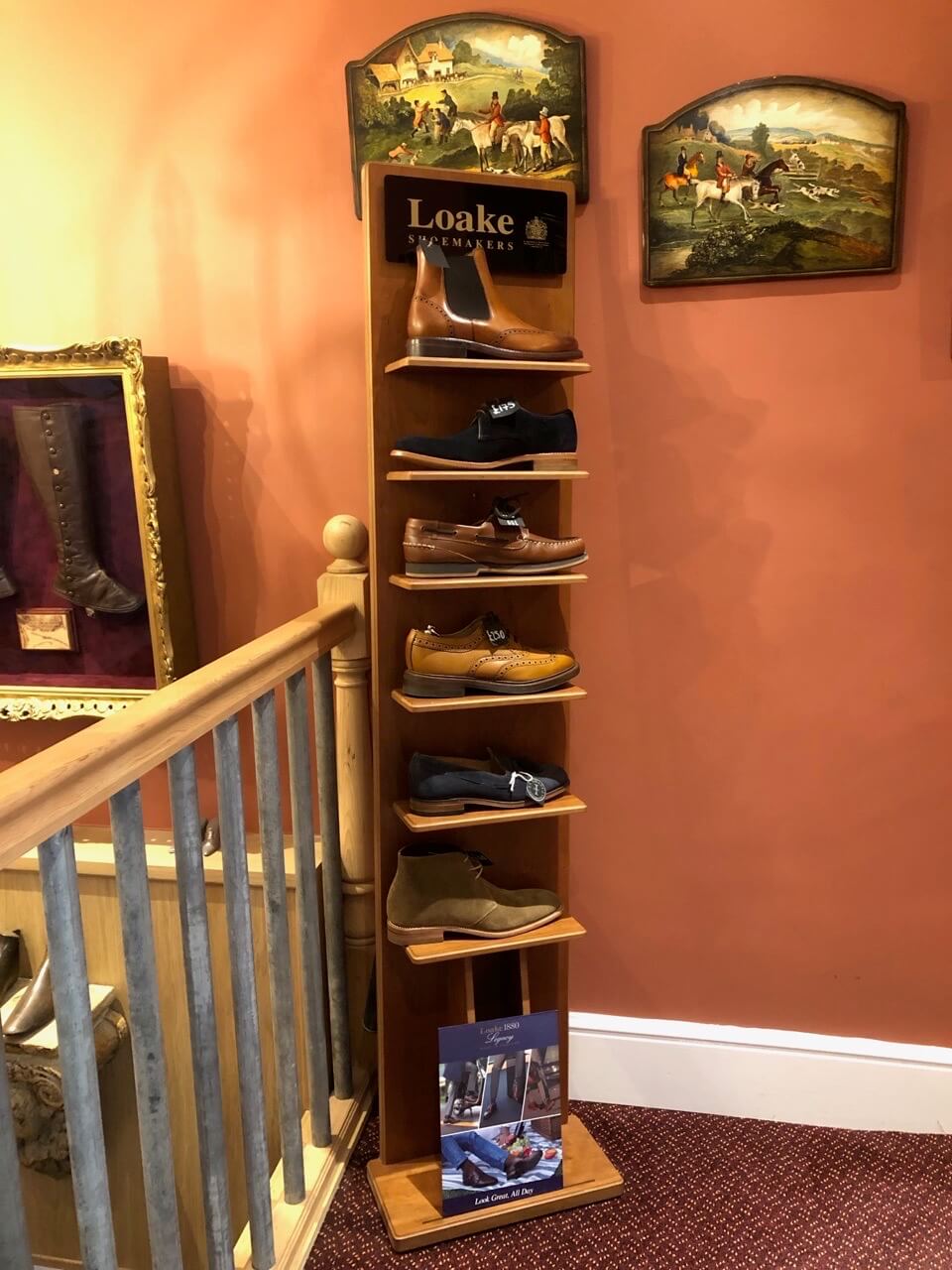